Green storytelling using animation is the feature of today’s ECO-PRENEUR GUIDE- the exclusive business intelligence handbook created for your sustainable start-ups with the best marketing and business management strategies from experts and influencers. Today’s edition is about how to convey or explain the sustainability story of your green venture using engaging tools like animation. It is true that as individuals we tend to think in images. Pictorial representations of things have a higher tendency of inducing emotions and making us empathetic to causes. For those reasons visual media is one of the strongest methods of communication. Sometimes it isn’t about the cause or the story, it is about how you present that cause or how you tell that story. If conveyed through the right media and tools, the message is more likely to resonate with the audience and animation is one such tool that can breathe new life in green storytelling.

The expert piece is by London-based animator Frankie Caplan who has worked extensively in the area of applying animation to art, business and educational projects. She believes that new media and video content can be a great promotion tool to grow environmental awareness. Emma is fascinated with animated storytelling and its potential to reach new audiences. So here’s our ECO-PRENEUR GUIDE columnist & animation expert Frankie Caplan giving you an easy understanding of how to use animation to convert your green story.

Animation has a long history raising awareness for worthy cause. The very first animation “Matches: An Appeal” (produced over 100 years ago in 1914!) was used to make the society aware of the need for donations for overseas troops. While this remained comparatively rare due to the cost and effort needed to create animated videos, in the modern landscape digital animation is an easy, cost effective way to captivate your audience.

The argument for the use of animation to promote sustainability is a very simple one; animation is captivating. The multisensory aspects of animation allow people to absorb information at the same rate, allowing it to cross the boundaries of traditional target audiences. The unique creativity of animation vs. live video is that it allows you to demonstrate sustainable concepts that people may struggle to picture, using unhindered visuals to show them the effect we’re having on the planet in a way that can really hit home. Simply put, it’s easier to ignore words than it is a visual narrative, as the following examples have found.

Sustainability made interesting with animation

A simple YouTube search will reveal hundreds of simple videos explaining different aspects of sustainability, but so far only one of these has been chosen by Sustainability and Environmental Education (SEEd) to feature on their website. The video is featured across multiple YouTube channels, including Green College Online, with a combined total of over a million views. The reasons this video is consistently popular as a teaching resource are obvious; it has a clear message, using a central character as a focal point to talk about sustainability while the animation clearly demonstrates exactly what he’s saying.

These animated examples also show the pros of sustainability, showing why people should care. While this may seem obvious to some many are unaware of the consequences of living unsustainably, something this video seeks to change. The audio cues such as cheers and boos retain audience attention and clearly show the parts are good and bad. The repeated use of a simply drawn globe is perfect to hold the audience’s attention without the need for expensive and harder to follow animations. It also illustrates the damage we’re doing to the planet, and how this in turn will come back to hurt us – a compelling message for anyone watching.

The short length and free use of video means it can be shared across multiple websites and video sharing sites, giving sustainability a powerful viral boost. While this animated video may be simple in execution it’s incredible effective and useful as a tool in green storytelling.

The use of explainer videos has exploded since DropBox first demonstrated their incredible marketing power in 2009. At the time they were a relatively unknown startup with a new product that seemed complicated. Using an animated video to simplify this, they ended up with a page that was viewed 30,000 a day and added an estimated 10 million users to their database.

Since then many startups and SME’s have followed in their footsteps, while companies providing environmental and sustainable solutions are no exception.

Much like DropBox ‘green’ companies often offer products or services that can be complicated and hard to fully visualise. An explainer video clears up this confusion and boosts the virility of content. Websites with explainer videos have lower bounce rates and longer average video rates than sites without, allowing green companies more time to educate audiences on the need for sustainability.

Some companies such as Enphase Energy use them to encourage audiences to visualise their home and how their products can integrate with it, as well as clearly spelling out the long term sustainability effects. Fifthplay follow a similar structure explain how their smartplug can help with sustainability in cities. An online marketplace that connects independent farmers FarmFinder with the help of animation manages to share their core idea.

Between the hundreds of companies producing animated explainer videos there’s a powerful, viral green movement that’s make it easier for anyone with an internet connection to learn about sustainability. The combined effect of these videos will have a lasting impact on a sustainable future.

Don’t be fooled by our subheading – TV and film aimed at children and younger audiences often have a much wider viewing due to the compelling nature of animation. Using traditional narrative storytelling techniques combined with various styles of animation is a great way to hold the attention of young audiences, educating them about the importance of sustainability from an early age.

The blockbuster animation Princess Mononoke generated hundreds of discussions by combined a central theme of environmentalism with epic storytelling. Thanks to an engaging storyboard with raging battles and captivating dialogue the creators combined entertainment and education, bringing questions of sustainability to the forefront of viewer’s minds.

The beauty of this form of this animated example is that it reaches audiences that aren’t actively searching for environmental information. Similar ideas can be seen across children’s TV programs, such as the iconic Captain Planet. The advantage of educating younger audiences through entertainment is that it will leave them to seek out their own answers about environmentalism and sustainability, often leading them to our first two examples.

To summarise, animation is a powerful and informative tool when it comes to green storytelling. It’s utilised in many different forms, from education to entertainment, each with its own unique advantages, helping audiences to remember information they may otherwise have struggled with long after they would have originally forgotten. It’s a way of making information viral, accessible and interesting and will ultimately go a long way in the fight to promote sustainability and responsibility for our planet.

Eco-preneurs, animation is certainly an under utilised but very powerful tool of communicating your green message and story. Think about it, the minute someone says sustainable, people tend to tune off but with interesting tools like animation, we can hold their attention and also reach them at different touch points too. You can find more of Frankie Caplan’s writing on the production of animated explainer videos at Pigeon Studio where she is a guest blogger or follow her on Twitter.

Found this edition resourceful? Check out the previous editions of ECO-PRENEUR GUIDES: 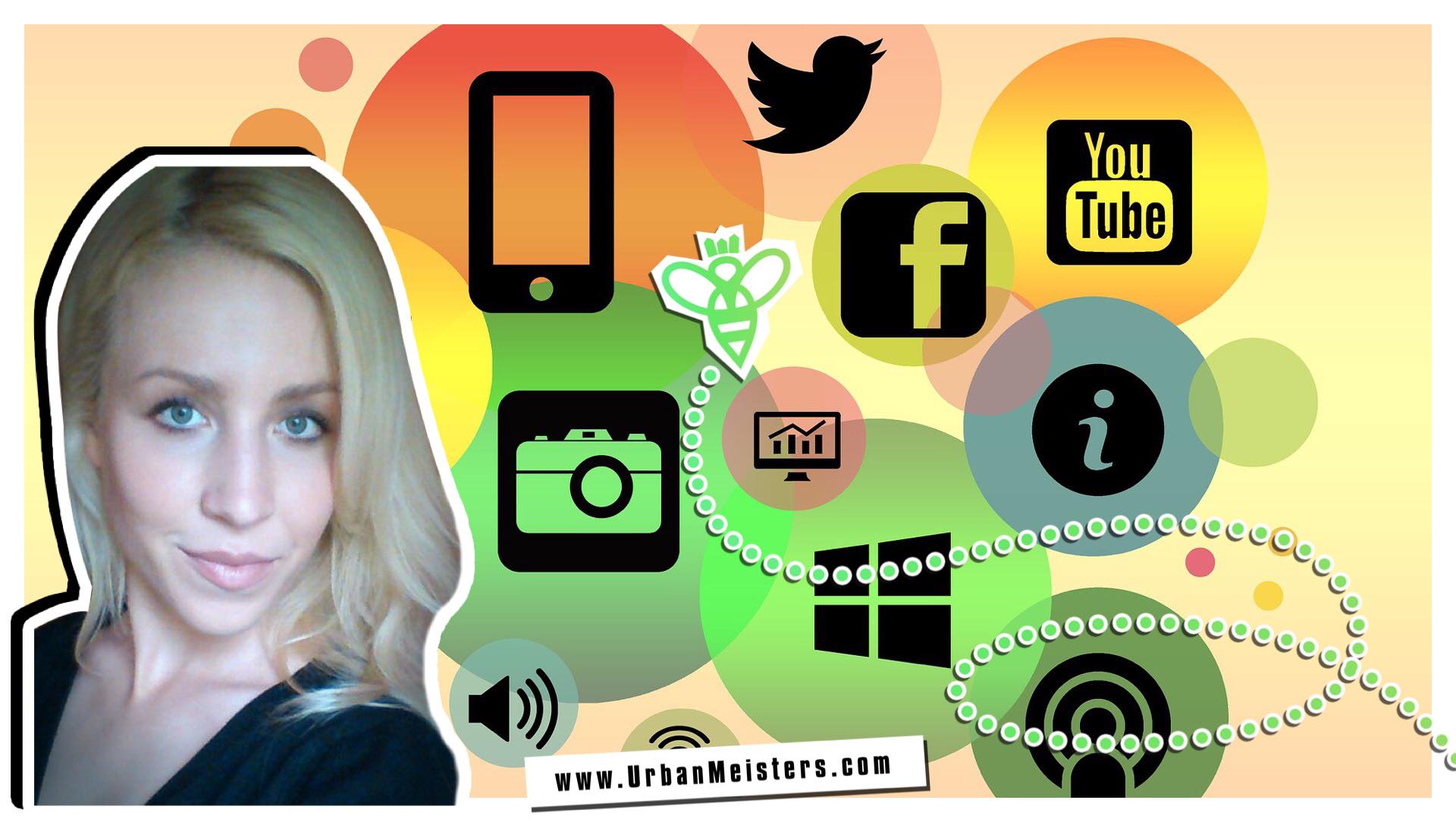 IMPORTANCE AND BENEFITS OF CSR IN A SUSTAINABLE START-UP 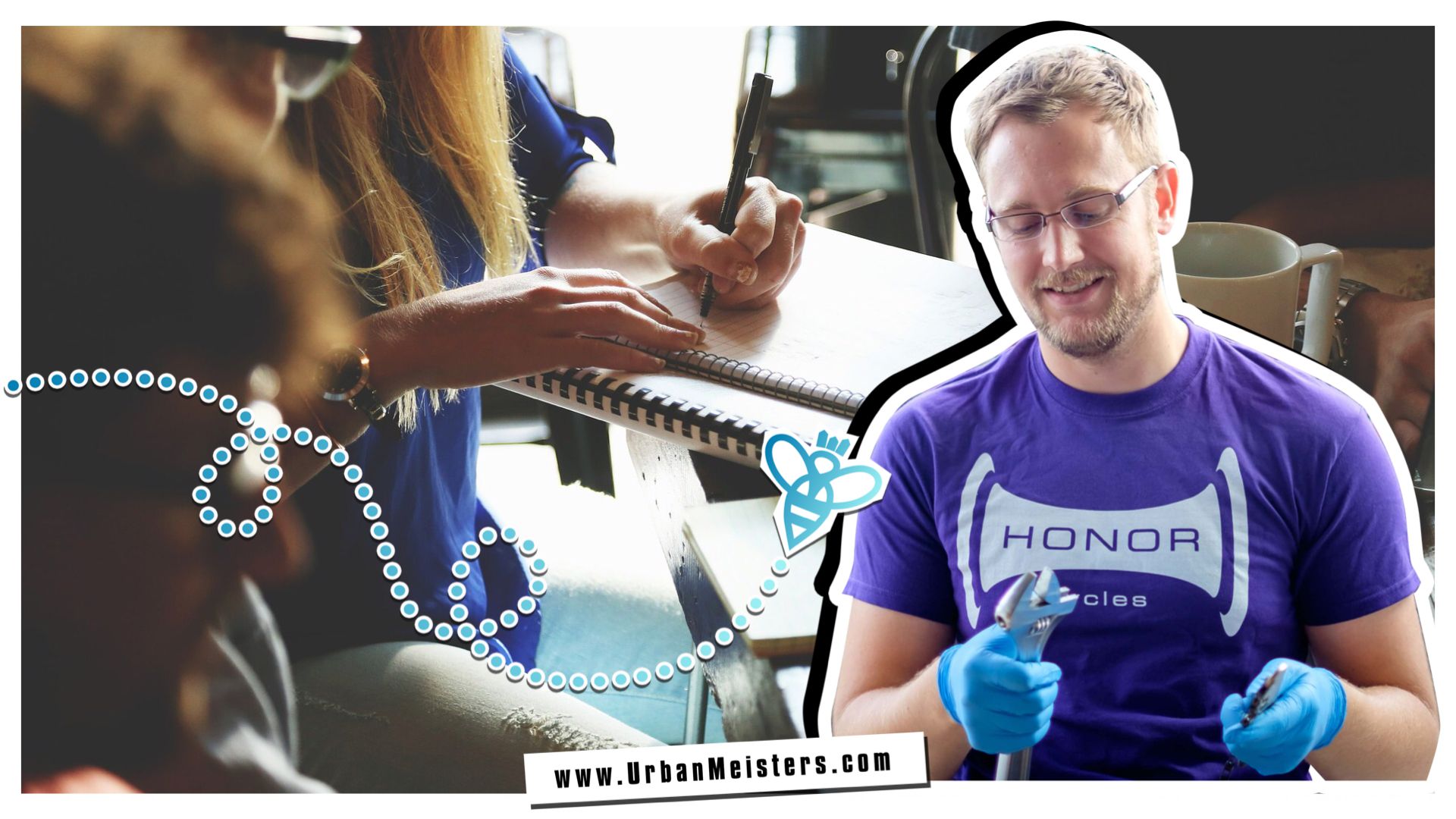 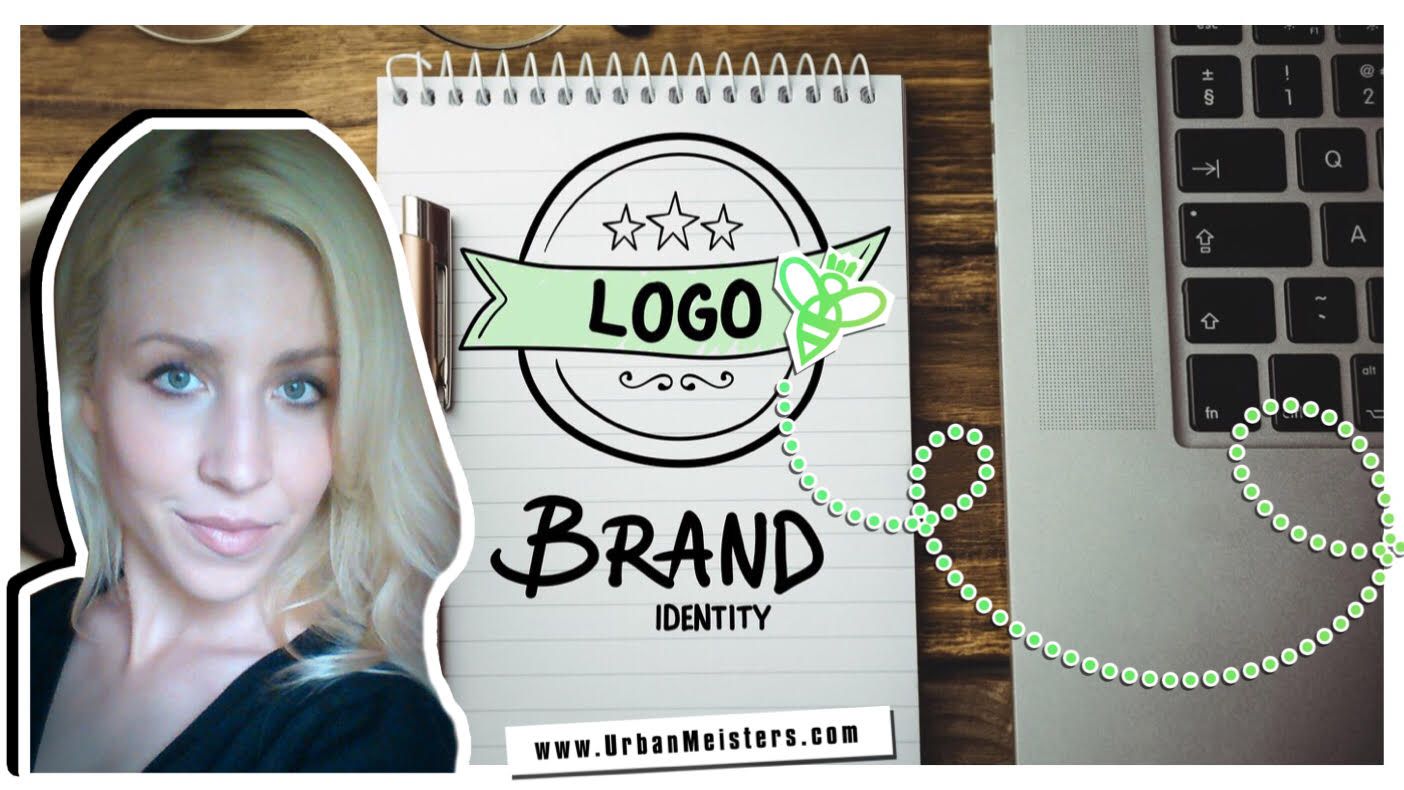